An Easter Story (and Signups!) 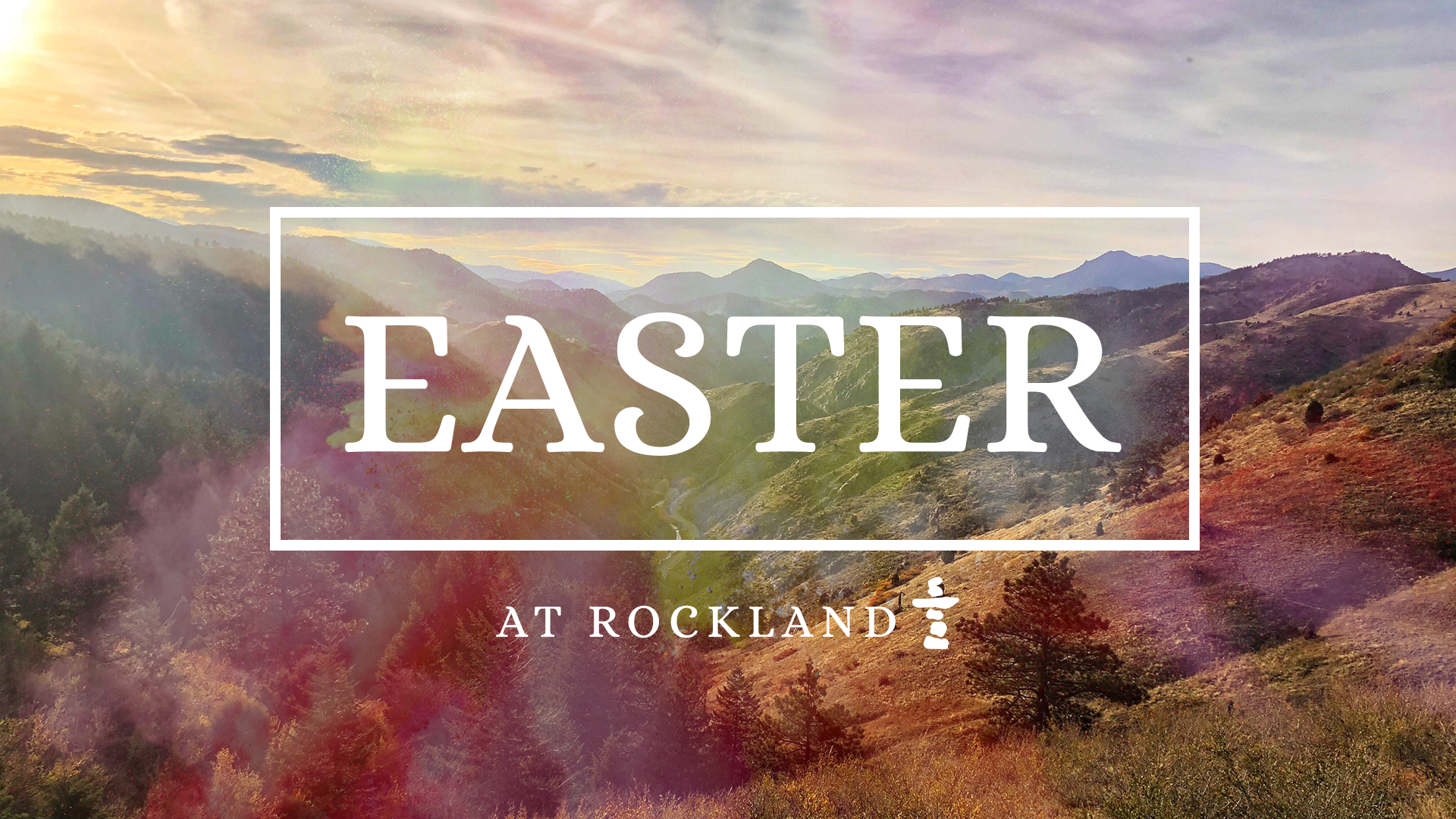 In the mid-1950’s, British minister W. E. Sangster began to notice some uneasiness in his throat and a dragging in his leg. He went to the doctor right away, only to find that he had an incurable disease that caused progressive muscular atrophy. The prognosis was that his muscles would gradually waste away, his voice would fail, and his throat would soon not allow him to swallow.

Upon hearing the news, Pastor Sangster threw himself into his work in British home missions, figuring he could still write and he would have even more time for prayer. “Let me stay in the struggle, Lord,” he pleaded. “I don’t mind if I can no longer be a general, but give me just a regiment to lead.” He wrote articles and books, and helped organize prayer cells throughout England. When people told him how they pitied him and his condition his response was, “I’m only in the kindergarten of suffering,”.

Gradually Sangster’s legs became useless.
His voice went completely.
But he could still hold a pen, though shakily.

On Easter morning, just a few weeks before he died, he wrote a letter to his daughter which read: “It is terrible to wake up on Easter morning and have no voice to shout, ‘He is risen!’—but it would be still more terrible to have a voice and not want to shout.”

Maundy Thursday (April 1, 7:00-8:00pm)
Come and worship on this holy day the Thursday before Easter as we commemorate the Last Supper of Jesus Christ with the Apostles.

Good Friday (April 2, 12:00-1:00pm)
This year Susan Hutchinson-Banning and Heidi Duston will be playing and singing together for an hour and the sanctuary will be open to come and go as you like. Join us and meditate on the events of the day that Christ hung on the cross.

Easter Sunday (8:00, 9:30, and 11:00)
He is risen! We will gather and celebrate the greatest event in human history: the resurrection of our Lord Jesus Christ. Signups will be very important for Easter services. Click here to signup. 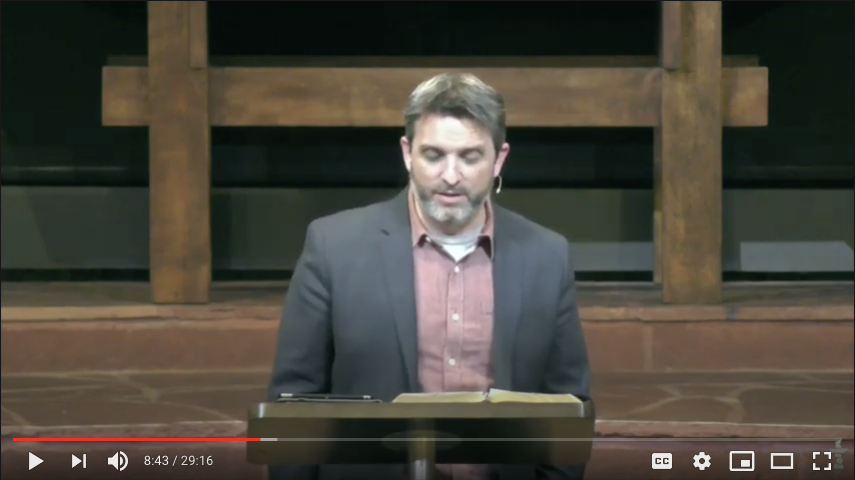 IN CASE YOU MISSED IT:
Click the video above for last week’s sermon about how to make decisions during difficult times and hear about Rockland’s plans for our next phase of re-opening on April 11!

We will be doing an in-depth study of the Gospel of Luke starting on April 11. You can get the ESV Scripture Journal and take notes during the messages in-person or online. (Order on Amazon Here)